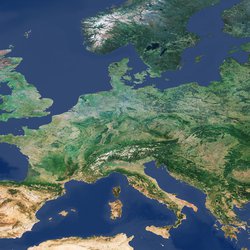 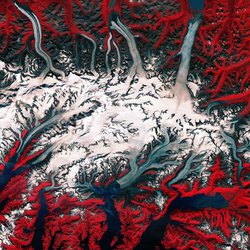 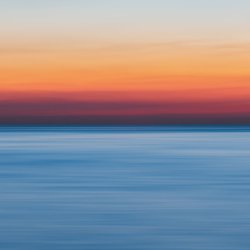 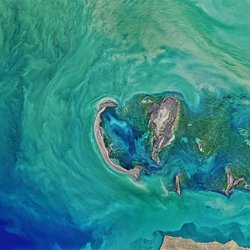 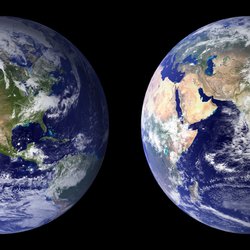 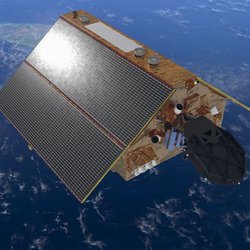 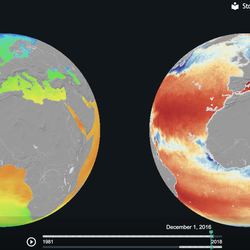 Witness how our climate is changing through the eyes of satellites 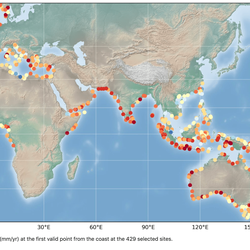