Over the last decade, the Greenland Ice Sheet has shown rapid change, characterised by rapid thinning along the margins, accelerating outlet glaciers and overall increasing mass loss. The state of the Greenland Ice Sheet is of global importance, and has consequently been included in the CCI Programme, described by several Essential Climate Variables (ECVs).

The objective of the Greenland Ice Sheet project is to maximise the impact of ESA satellite data on climate research, by analysing data from ESA Earth Observation missions such as ERS, Envisat, CryoSat, GRACE and the Sentinel series of satellites. 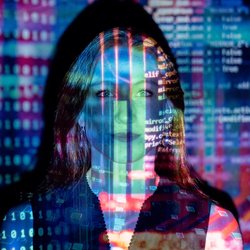 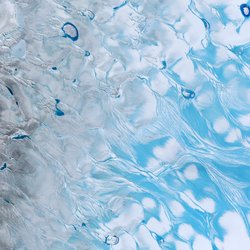 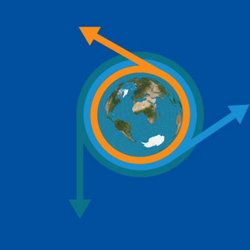 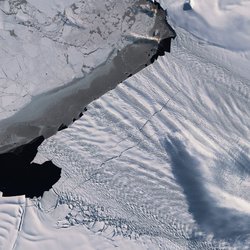 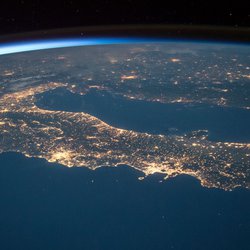